Ricoh is a supplier of products and services in the field of IT & Document Management solutions. The Ricoh Group has more than 109,000 employees and offices in more than 100 countries. They have one of the largest sales and service networks in their industry.

Assessment of the current structure. 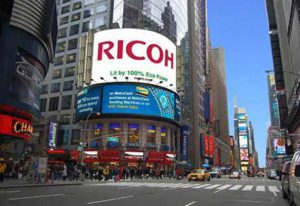 It was concluded that due to acquisitions in Czech Republic and Slovakia the distribution structure in Eastern-Europe changed. The goal was to, given this changing market, evaluate if the current structure was still effective and efficient We focused on the trade-off between distribution costs and service level. More specific we compared scenarios with distribution of finished goods and spare parts from the current distribution center in the Netherlands versus opening a satellite location in the Eastern-Europe region, taking into account both inbound and outbound transport costs.

The project was executed together with a project team from Ricoh to advice the board and support this business case.

Several projects of the last years. An overview:

European footprint optimization and the development of a detailed model of production and distribution. 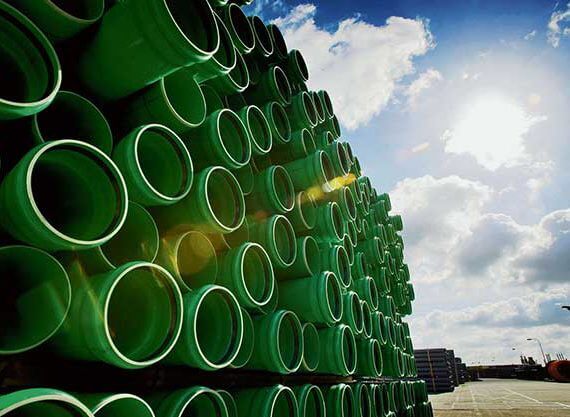 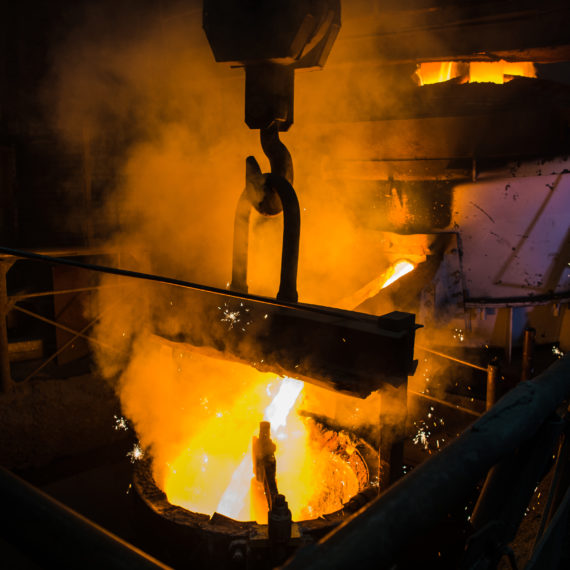 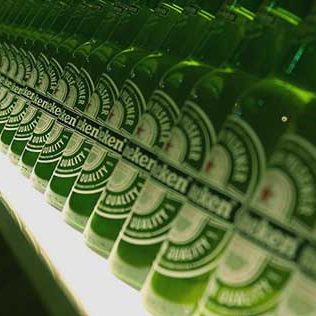 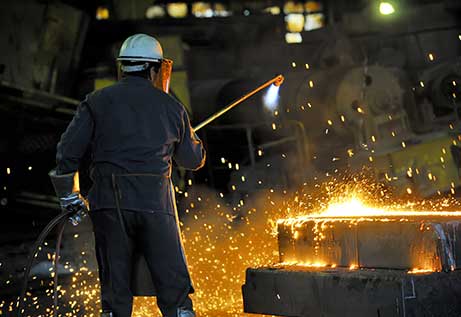 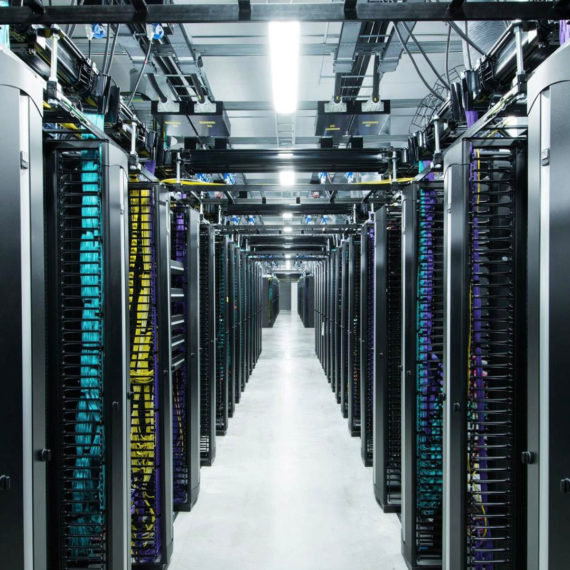 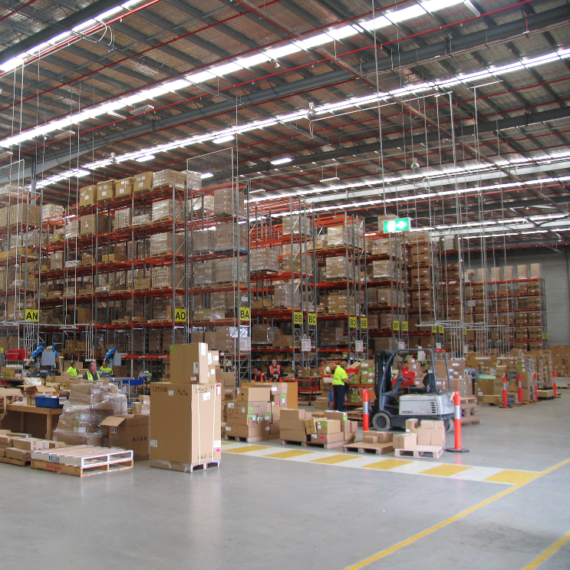